Everything New at the September 7th Apple Event 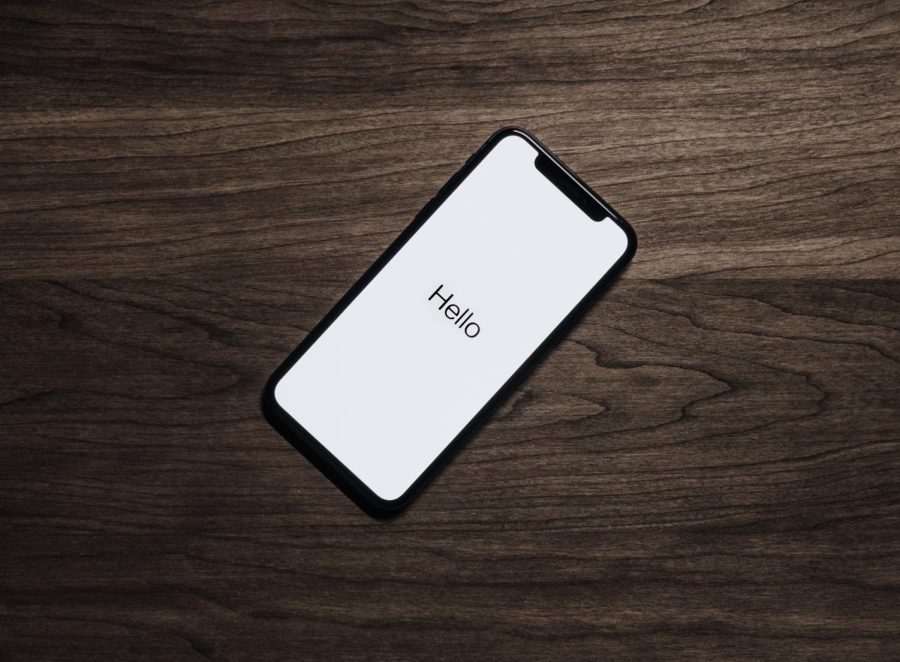 Every September since the 2011 launch of the iPhone 4 has been called “iPhone Month,” and this year is no different. Apple held its annual event in person at the Apple Headquarters in Cupertino, California again this year. The event was both online, and in person for the first time since 2019.

With every Apple event, there are rumors and leaks galore that happen up until the last hour before the event goes live. This year was no exception, as some of the bigger leaks that were circulating: an iPhone Pro lineup without a notch, an AirPods Pro refresh that would feature lossless audio, an all-new 6.7-inch base iPhone 14 that would be replacing the mini-series in the lineup and would be the first large screen iPhone without a thousand dollar price tag, a new rugged Apple Watch that would be over $800, a new lower case ‘i” cutout on the pro iPhones, a major price hike for all iPhones, and a new base model iPad refresh.

There were three new products announced at the event, new AirPods, a new watch series, and the iPhone 14 series.

The SE is the cheapest watch that Apple sells, so it can be understood when there aren’t many changes to it year over year. This year the main changes are a 30% bigger display, color matching cases and bands, and watch OS 9. This watch starts at $249 which is very competitive in the high-end smartwatch market and should be the go-to for most people.

The Apple Watch Series 8 is the base model watch and got shown more love when it comes to upgrades. Upgrades included ovulation tracking, low power mode, fast wireless charging, and an internal temperature monitor that can alert you when you might be running a fever. This watch starts at $399. This watch should only be purchased if you absolutely need all the new sensors and monitors for health reasons or for working out. Most day-to-day things can be done by the SE or by an older generation watch.

The brand new Apple Watch Ultra is more of a tool than a watch. This watch should only be purchased by professional athletes or those who are training to do so. This new watch has dual GPS Tracking for those who do longer runs such as marathons or extreme hikes where you might lose a GPS signal, a new depth gauge, and compass for divers, sixty hours of battery life on low power mode, and so many professional running settings features and metrics that I couldn’t even begin to describe for you.

This watch is a powerhouse, which obviously comes with a price to boot. It’ll cost you $799 which while being an exuberant amount of money for most people, it is very competitive price-wise for the category that it fits into.

The new AirPods Pro 2s come with two times the already active noise canceling capabilities when compared to the first generation, and this improvement is also in the selection of what you can hear. For instance, when you are walking through an area with heavy construction going on, the sound of the machinery will no longer cut through, only the voices around you.

These AirPods also come with a bigger battery, featuring double the playback time at six hours as the first generation had, and up to twenty-four hours of battery life as well as having “Find My” capabilities. These Airpods seem like a home run for anyone, and I would argue that they are a worthy upgrade even if you have the current-gen AirPods Pro.

The last product series Apple unveiled was the iPhone 14s, and for the 14s we will keep the description very simple.

Gone is the mini iPhone, and in its place is the 6.7-inch iPhone 14 plus. The base 14s received updated cameras, including significant upgrades to the selfie cameras such as autofocus. The base iPhone 14s ships with last year’s Apple silicone, the A15 chip. This processor is the same one found in last year’s 13 series, with some minor improvements to the nanometer process it takes to power your device.

Basically, the base iPhone 14s are like 13 pro models from last year. Starting at $799 for the 6.1 and $899 for the 6.7, as long as you aren’t coming from a 13 series phone; and you can justify the repeating chip, these phones are still great. Just not great from a value perspective when compared to last year.

The 14 Pro Max did indeed get rid of the notch and replaced it with the new Dynamic Island feature. Instead of a notch where the face ID sensors are, now there will be a software cutout that has some very creative implementations. I am just gonna call it the cutout from now on. Although I personally think that Dynamic Island is a little bit ridiculous as a name, it is still a cool feature.

The cutout is bringing several multitasking features to the 14 Pro line, as you can be in another app and control your music, keep track of current timers and alarms, answer phone calls, display your Apple Map directions, and is where face ID is going to live.

New to the iPhone as well as the always-on-display feature, which allows you to view the time and your notifications without waking the display. The front cameras were improved and the rear cameras now boast a 48-megapixel shooter, an upgrade from the 12 of the last seven years. The iPhone 14 Pros also have a 6.1-inch model and a 6.7-inch model. There was no price hike in the States, with the phones still starting at $999 and $1099 respectively. However, every other market received a 20% price increase.

This iPhone event was also teased with a “Far Out ” tagline, which teased the Satellite SOS feature that Apple would announce. This allows you to, in emergency situations, communicate with a satellite to reach help when you are out of range of cell towers.