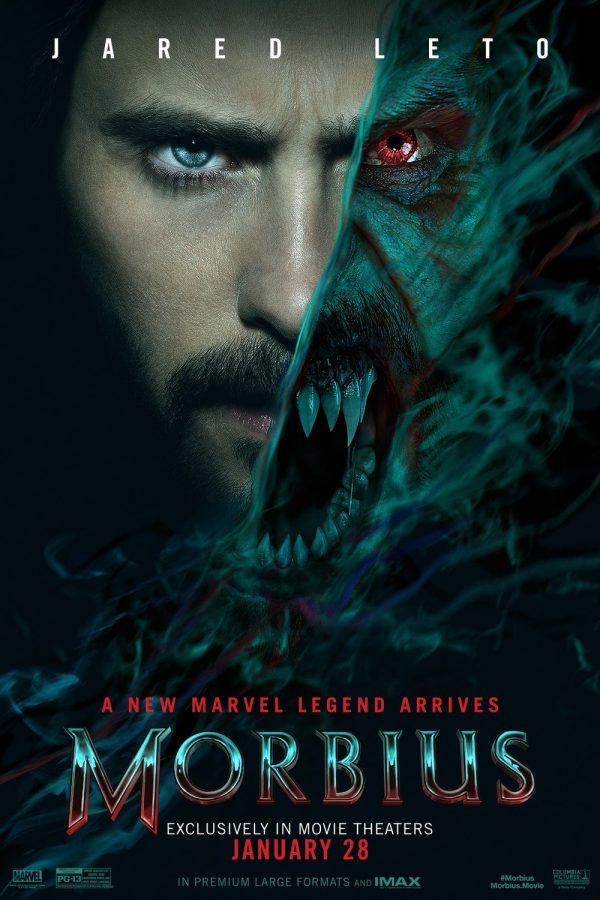 Morbius, another addition to the Marvel universe this year left much speculation as to whether the movie was worth the watch.

The movie had a running time of fewer than two hours, making the overall plot short. The developing group for the movie didn’t present anything that would make the movie out to be important or memorable which made it seem forced.

Especially with the post-credit scenes where the character known as the Vulture appears to work with Morbius for no good reason. As it was more to present a new movie in the future that will involve the two.

The plot made little sense and had many illogical scenes that some characters wouldn’t know about or some of the character’s involvements were short-sighted.

This includes the main antagonist of the movie, Luxias Crown (also called Milo), whose relationship to Morbius was vaguely represented. They included scenes and lines later in the film that made it seem that they hadn’t spoken to each other since their days in the orphanage.

The movie, though lacking in plot value, was visually interesting, effects-wise. The choices made in the development made it look superhuman as Morbius is known to be.

The downside to the effects was the slow-motion that destroyed the involvement with the audience.