Opinion: Elon Musk’s Purchase of Twitter Will Improve the Platform 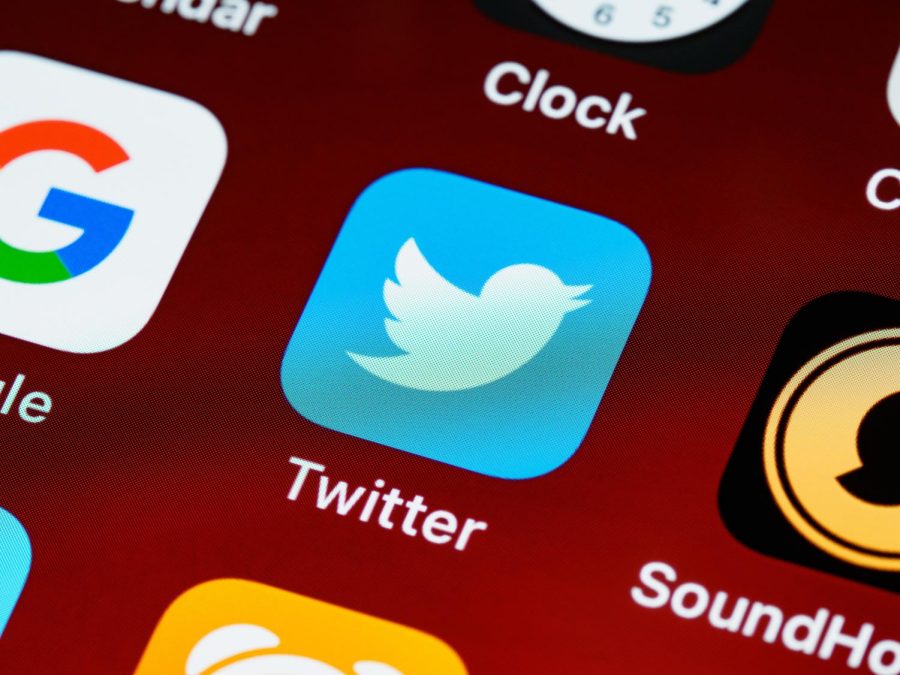 Photo via Brett Jordan on Pexels

Twitter’s Board of Directors has accepted Elon Musk’s $44 billion offer to buy Twitter, and here’s why that’s a good thing.

Twitter is often thought of as the “town square” of debate and conversation in the political sphere. However, the popular social media app has a history of silencing voices seen as “dangerous” or spreading “misinformation”.

While there may be substantive evidence of misinformation, Twitter hasn’t taken many actions against it. Instead, it often banned prominent figures that said something with which the board disagreed.

The most prominent example of this was the suspension of the New York Post, one of the most prominent and the oldest newspapers in the country, after the publication posted the infamous “Hunter Biden laptop” story.

At the time, Twitter claimed the story was “disinformation” and “hacked material”. However, the New York Times recently published a report confirming the laptop was real.*

Twitter has routinely silenced voices that they disagree with through shadowbans or outright banning them. Examples of this range from Dr. Robert Malone, a key researcher in creating mRNA technologies, to Donald Trump, the sitting president at the time.

On the other hand, Elon’s acquisition of the social media company can lead the company in a whole new direction, and perhaps, a more profitable one too.

Musk has already announced that he plans to make the company more friendly toward free speech. In addition, Elon has promised more transparency on the platform by introducing “open-source algorithms”, giving users more clarity on community guidelines.

“Free speech is the bedrock of a functioning democracy, and Twitter is the digital town square where matters vital to the future of humanity,” he said, announcing the deal.

Many think the billionaire’s view on free speech can be detrimental to the company as there may be more “hate speech.” However, I don’t believe Elon would allow racism or homophobia on the platform, as many fear.

“By ‘free speech,’ I simply mean that which matches the law,” he said in a tweet, adding, “I am against censorship that goes beyond the law.”

In addition to changing free speech policies, Elon Musk also plans to take action against spam and bots on the platform. If successfully implemented, this change could reduce the amount of disinformation on the platform from foreign actors and let people know who’s real.

One of the ways Musk plans to deal with bots is to make Twitter a subscription-based service, meaning that users would have to pay a monthly fee to use the platform. Users would pay the cost and be verified, allowing people to know they were real.

This change could not only lead to more profits for the company but also decrease the number of troll farms as they may not be willing to pay for the platform.

Troll farms, specifically from Russia, have been an increasingly growing problem on the platform, increasing the spread of misinformation. A subscription-based platform can decrease the number of fake users, a small price to pay to know whether you’re talking to a real person.

While Twitter won’t seal the deal for another six months, the changes Elon has proposed seem to be significant improvements for both the users and the platform.

“Twitter has tremendous potential- I look forward to working with the company and the community of users to unlock it,” Musk said.