IGN Under Fire for Underpaying Freelancers 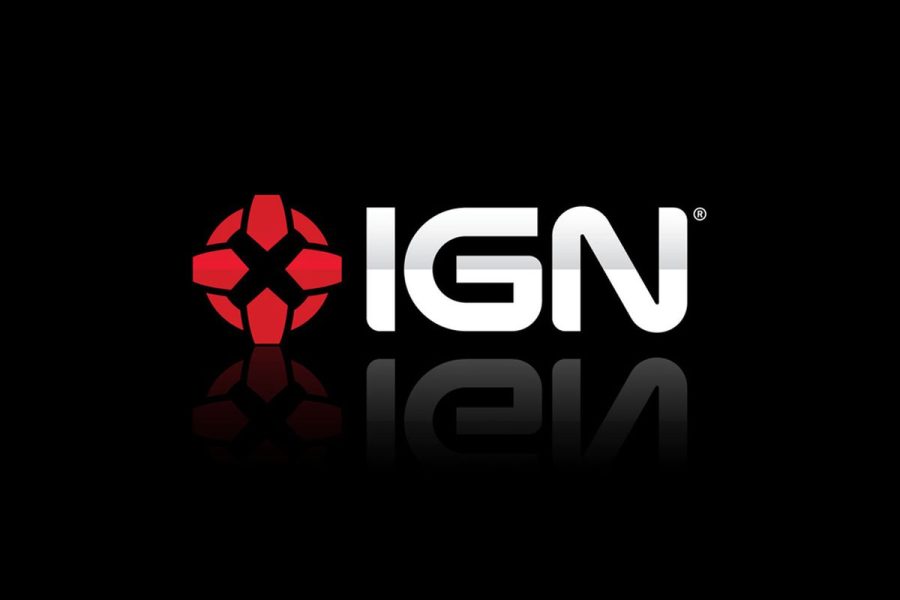 IGN is criticized for being a million dollar corporation that can’t pay their freelancers a living wage.

Kat Bailey, who is the Senior Editor of IGN, posted a tweet stating IGN is hiring freelance writers with a base pay of $20.

Another tweet explains the pay rate; $20 for a simple new report, $50 for an original news report, and $300 and up for a news report from multiple sources. The response of the original tweet has been overly negative.

There is an argument made by multiple people that the low $20 rate is used to write and publish stories that are too brief and low effort. Some professionals state that the $20 base pay is too low compared to the average pay rate which is $125 to $200 per article.

Others have said that the $20 base pay is a loophole to avoid paying employees minimum wage.