From COS to Idaho, Mike Kersten is one COS alumni worth getting to know 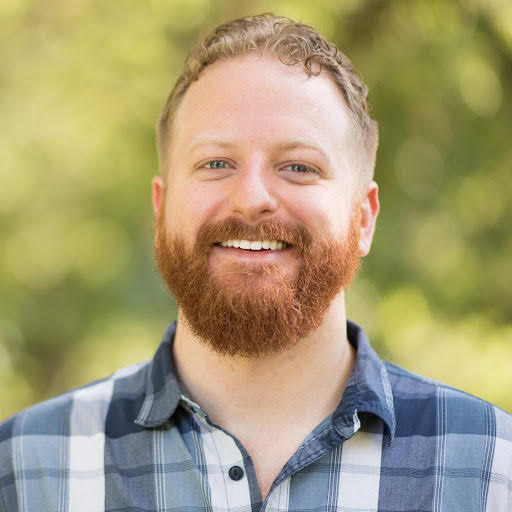 Mike Kersten, Assistant Professor of Psychology at the University of Idaho

For many current COS students sometimes it may be hard to envision where they might be in ten years. That’s why I decided to speak with Mike Kersten who is currently the Assistant Professor of Psychology at the University of Idaho and a COS alumni to find out what memories he had of COS, what he did after transferring, what he’s up to now, and what sort of advice he has for today’s COS students.

Mike was born and raised in Visalia, California, and graduated from El Diamante High School in 2007. He began attending COS in August of 2007 and transferred to California State University, Dominguez Hills (CSUDH) in 2010. “After receiving an Associate of Science in Human Services (Social Work) in May 2010 at COS, I transferred to California State University, Dominguez Hills (CSUDH) where I received a Bachelor of Arts in psychology in 2012. For graduate school, I studied experimental psychology at Texas Christian University where I earned a Master of Science degree in 2014, and a doctoral degree (Ph.D.) in 2017.”

His passion for learning and love of academia has been lifelong, and after graduating he knew exactly what he wanted to do. “Shortly after graduating from COS, I knew that I wanted to be a psychology professor. Since August 2017, I have held the position of Assistant Professor of Psychology at the University of Idaho. My position allows me the opportunity to work closely with undergraduates and to make important contributions to the undergraduate psychology program through teaching, advising, and service.”

Even though Mike’s studies and career have extended far beyond COS he still has fond memories of his time at the college, “There were several memorable professors I had while at COS, and still often think about the tremendous positive impact that they have had on my life inside and outside of academia. Notably, I would like to mention Gailerd Swisegood, Debra Hansen, Kristina Knox, Keith Eddy, and Amy Pritchett.”

When it comes to advise for today’s COS students Mike had this to say, “Be true to yourself when you are deciding what you want to major in, and why you are choosing that particular field. Pursue areas of study that you are truly passionate about.”