Winter Wonderland is coming to Hanford

Grab your skates because Winter Wonderland is coming to downtown Hanford! 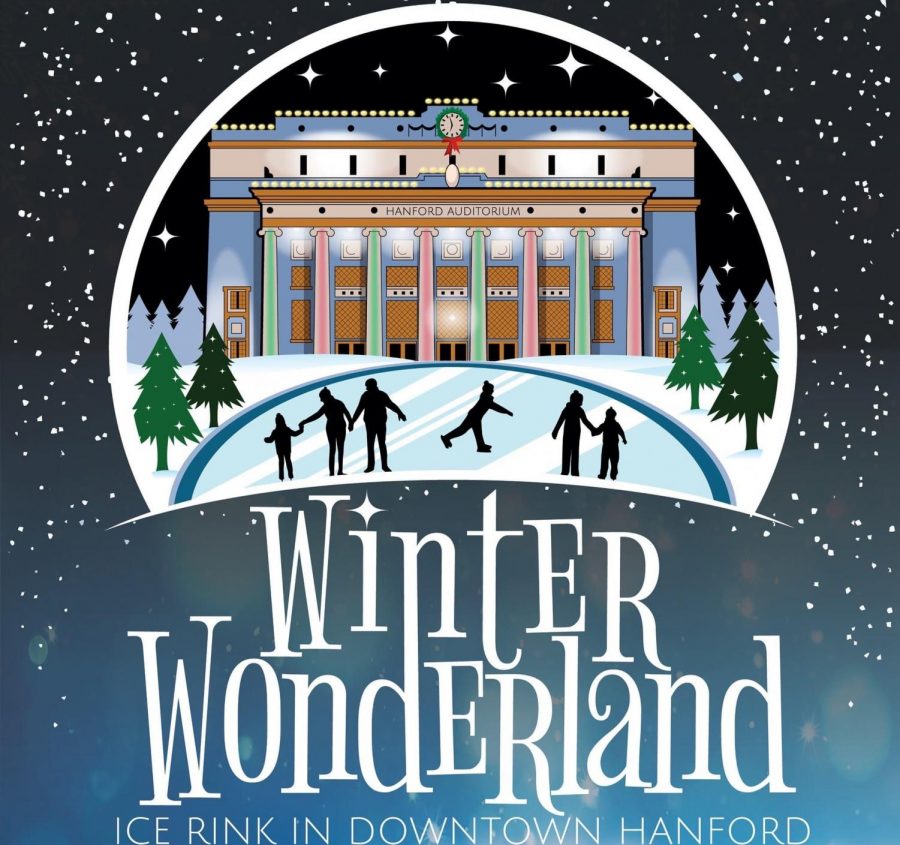 November 21st is opening night for Hanford’s Winter Wonderland, where you will find an ice skating rink, and a few different community events.

A day before, on November first, registration for ice skating lessons opened. Fees begin at $20 per lesson. Pre-registered individuals would have already known that there are 14 days from late November to early January.

On that same day construction began on the ice rink. Just a nice layer of dirt with some chain link fence to keep people from messing with it.

On November second it was announced that the dirt needed for the ice rink had been added to Hanford’s Civic Center and was ready for the next step. This is in preparation for the opening and a few events before the rink becomes open to public use.
Besides the ice skating lessons, there will be a few games of broomball. These games will have an entrance fee of $5 per player for a 30-minute game from either 2:30pm-3pm or 3:10-3:40pm on the dates listed below.

And if you’re lucky and happen to visit this year’s Winter Wonderland on a Friday, there is a big chance you’ll get to listen to live music in the Civic by Mathew Bailey.
Online on the Hanford Winter Wonderland facebook page you can find ornaments,hoodies, shirts, and other celebratory items available for your purchase.

Just because it is going to be a little chilly, doesn’t mean you can’t go out and have some fun this winter!

Their facebook pages boasted this announcement, “The ice rink will be open seven days a week with vendors on site every day!”