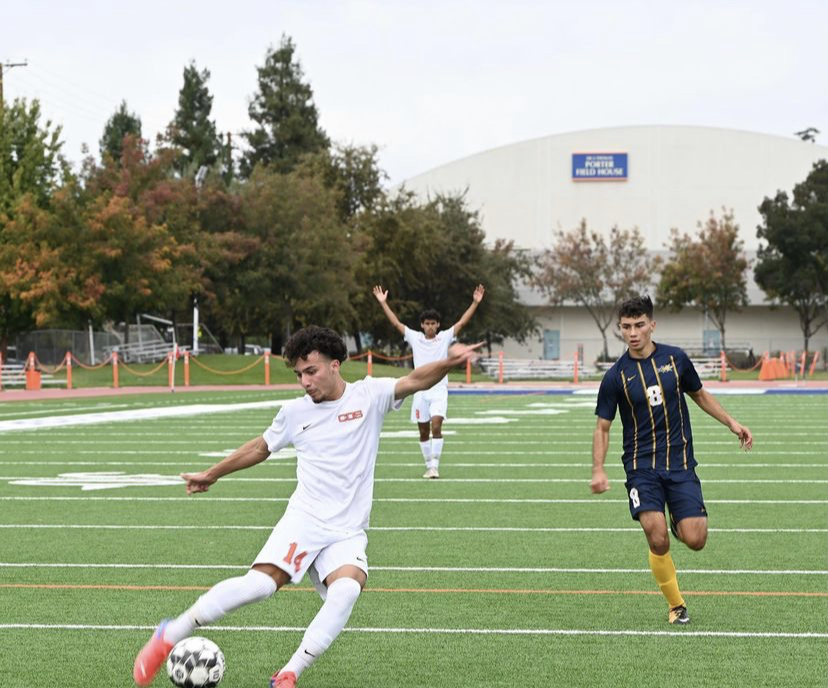 After only two wins in their first eleven games, the COS Men’s soccer team has found their form and won six straight.
In this six game winning streak, the Giants have kept three clean sheets and in these tight contested games, two of which ended in 1-0 games.
In this streak, COS have defeated many teams high in the conference rankings such as their 2-1 victory over Fresno City and a 3-2 victory over Merced.
As of right now, fresham Christian Trujillo leads the team with five goals and six assists.
COS look to keep up their hot streak on November 5th, when they host Clovis.