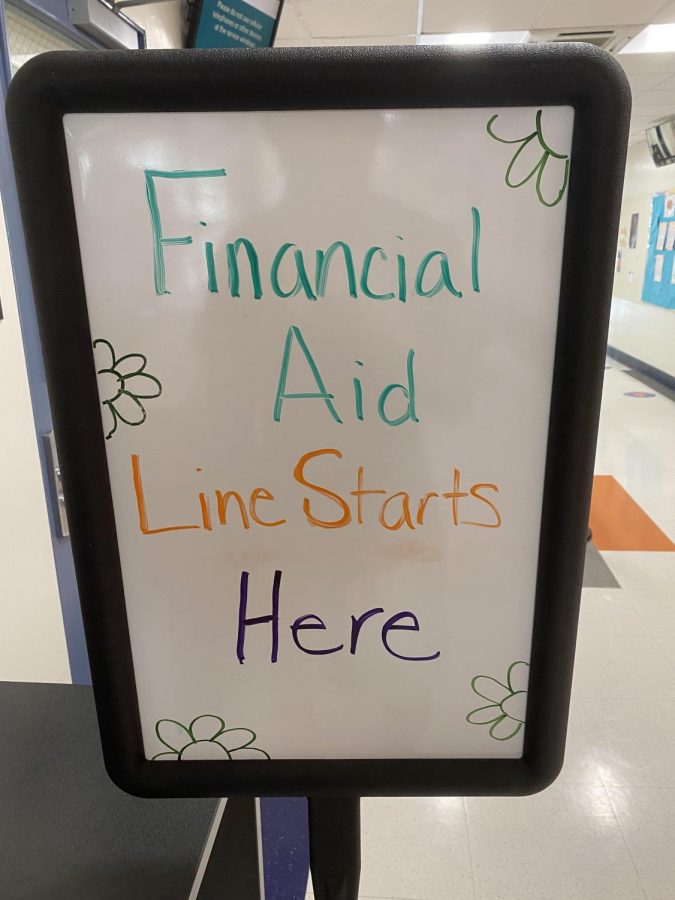 Community Colleges all across California have been hit with a large influx of fraudulent financial aid applications. According to COS director of financial aid, David Loverin,
“I do not believe COS was one of the colleges targeted in the bot attack. Referring strictly to financial aid processing, we have not noticed the kind of spikes in financial aid applications”.
According to LA Times writers Teresa Watanabe and Colleen Sharby, there were “60,000 more aid applications from a particular group of students this year than last.”
Among these were applications with very similar makeups. First time applicants and over 30 years old. The accounts that were snuffed as bots, would use the same phone numbers or residencies of vacant houses.
But COS applicants only went up 7% according to Loverin, a small change compared to the spikes seen in other community college’s who identified the bots.
When asked if other colleges or COS will try to crack down on fraudulent applications, Loverin said it’s a tough thing to balance.
“Yes, we could add extra paperwork or processing steps in attempts to completely protect against fraud. But that could cause huge delays in students receiving financial aid. We don’t want to bury our students in “red tape”. We also don’t want to make the process so easy and open ended that the bad actors can exploit the system for fraud. We have to find the right balance of checks and balances that reduce barriers for students but keep the fraudulent actors from slipping through.”
David Loverin concluded with “The best we can do is be vigilant and be careful. In financial aid, the topic of fraud is not new to us. We have always had to keep an eye out for fraud.”