Does the Coronavirus concern you? 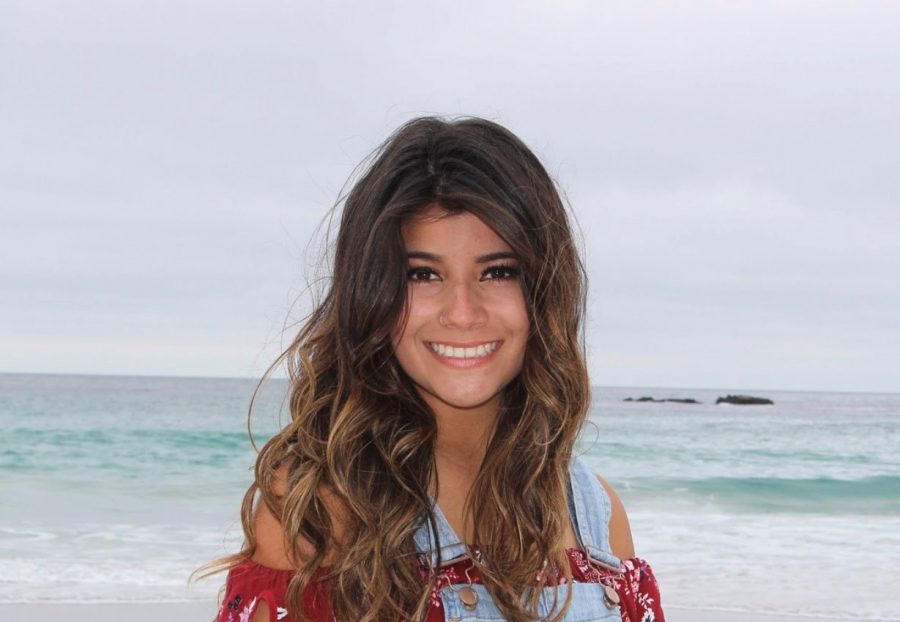 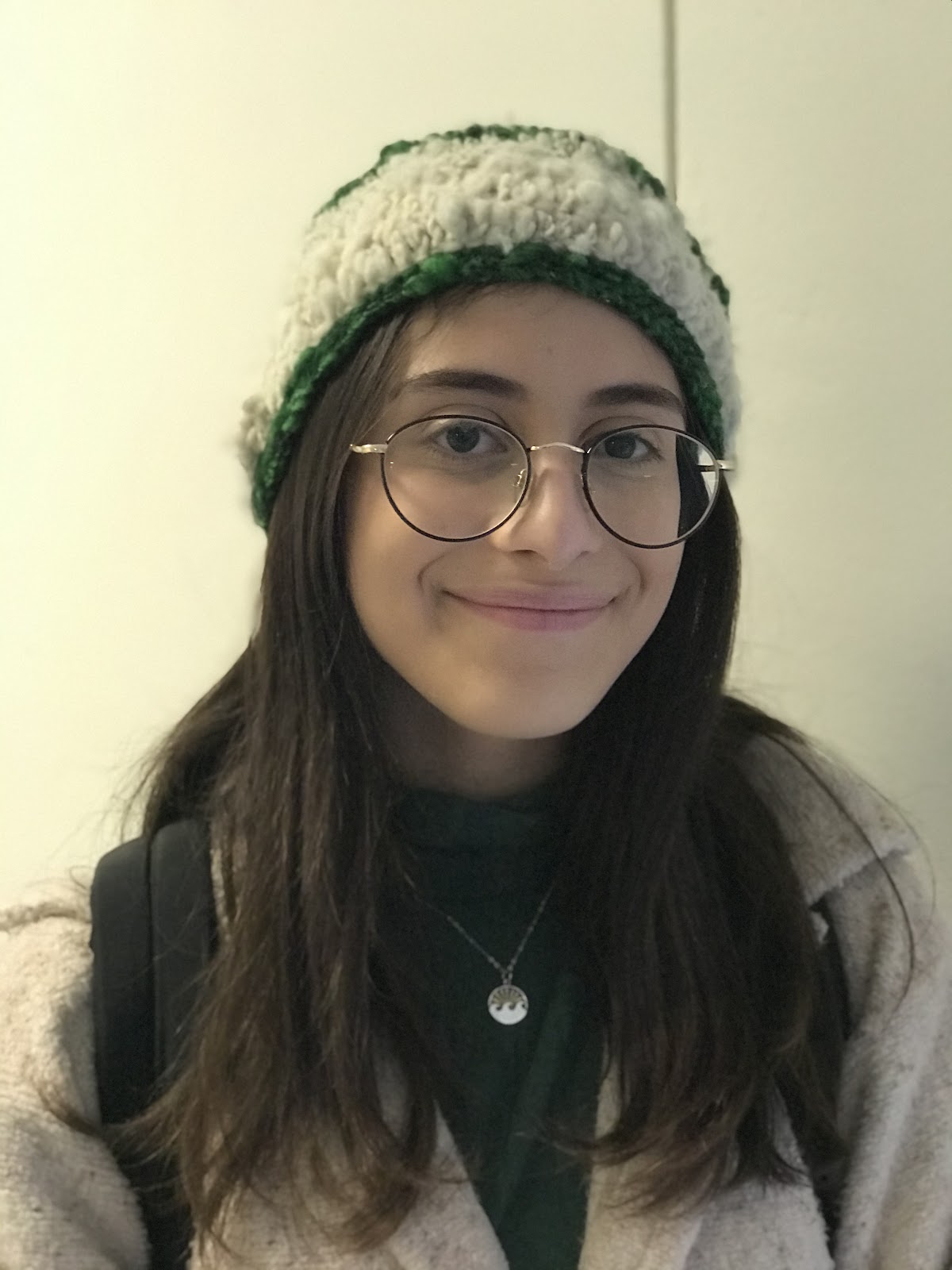 “It does concern me, but I’m trying not to think about it too much!!” 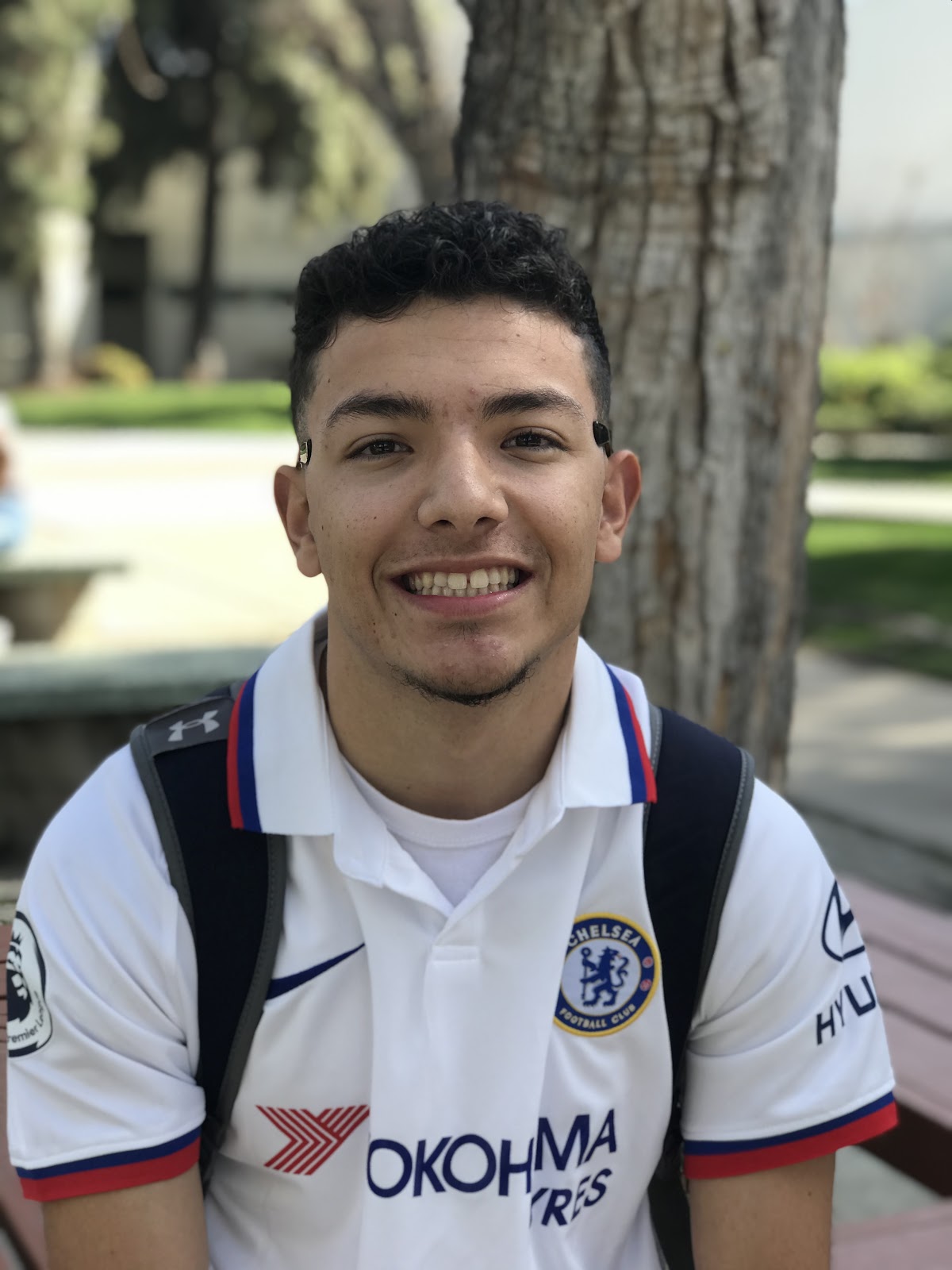 I am not really scared of getting it at all. I’ve watched a lot of informational content saying that you should fear the flu more. I was concerned when they were testing people in Tulare because I live in Tulare” 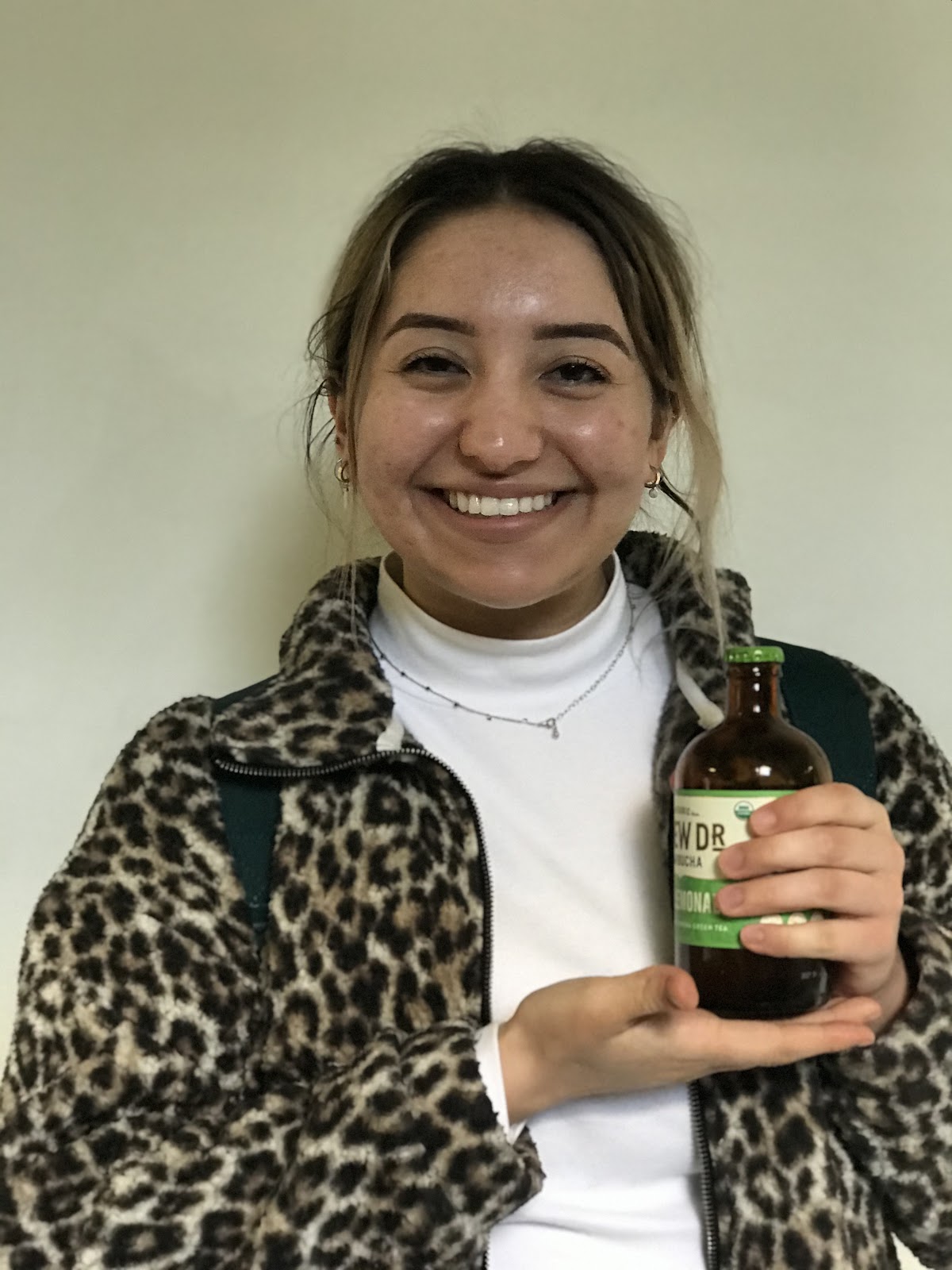 “Honestly, I haven’t given it much thought, like I don’t think of it other than when I see it on the news, or in a doctor’s office, or on twitter. Then I’m like holy shit, that’s real and it’s actually affecting people. It should be taken seriously.”