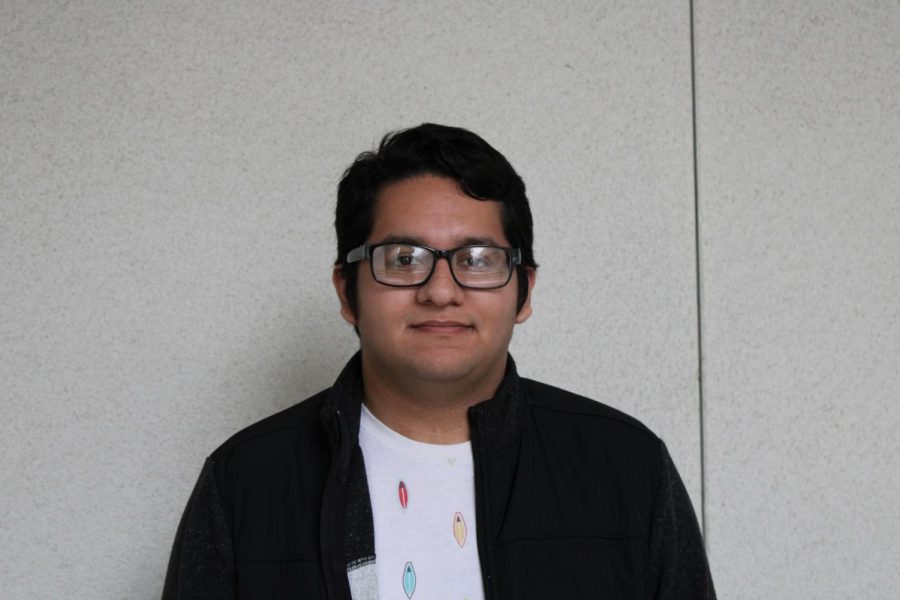 Directed by Sam Mendes who is mainly known for directing Skyfall, 1917 is about two British soldiers during World War I as they attempt to deliver a message to another battalion to call off an attack and stop a trap set up by the Germans. 1917 stars Dean-Charles Chapman as Lance Corporal Blake and George MacKay as Lance Corporal Schofield.

1917 displays a unique style that extremely few movies have attempted, it is shown as if the entire movie was done in one take. The camera seems to follow the characters without cutting, the cuts are hidden with clever editing to give off that impression. This style of filmmaking allows the audience to follow the character’s each and every step along their journey and adds to the movie by increasing the tension. This is a movie where the cinematography blows several other movies out of the water.

Cinematography is not just how pretty a scene can look or the colors of a scene, though those things are certainly a part of it; cinematography is the ability to tell the story visually. Movies like Joker do have some great cinematography, but sometimes it feels as if they are only pretty to be pretty.

There is one scene, that takes place in an abandoned town in the dead of night just as the sun is rising and every bit of that scene is filled with tension. What creates the tension is not knowing where Lance Corporal Schofield is getting shot from. He and the audience don’t know if there is an enemy around the corner or far away with a sniper. The one long take style of 1917 serves to amplify this tension, it is dripping with atmosphere and every single aspect of filmmaking comes together to bring a truly spectacular scene. Sound editing and design are fantastic throughout. Every bullet shot is felt through sound alone. On a technical level, this film excels in every aspect.

1917 is a must-see movie for its technological aspects and tense storytelling throughout.