Who is Devin Nunes? 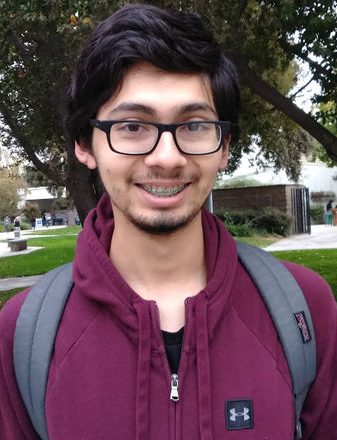 Devin Nunes (R) is the California 22nd District Representative which includes Tulare and Fresno Counties. In the community Nunes has been a favorable choice serving valley districts for the past 16 years. He is a COS Alumni and served on the COS Board of Trustees.

In the past Nunes has gained national attention from his controversial acts during the Trump Administration as well as his race against Andrew Janz in the 2018 midterm elections.

Nunes has recently gained international attention for being the senior ranking member of the Trump Impeachment hearings as well as his speeches that have been seen as conspiracy theories and antagonistic to the hearings goal.

But do COS Students know who Devin Nunes is or why he’s in the spotlight right now?

Of the 10 students randomly selected 9 knew Nunes was in politics, 5 knew he was a congressman, 3 knew for which house, and no one knew he was involved in the Trump Impeachment Hearings.