Colts Lose Luck But Aren’t Out of Luck 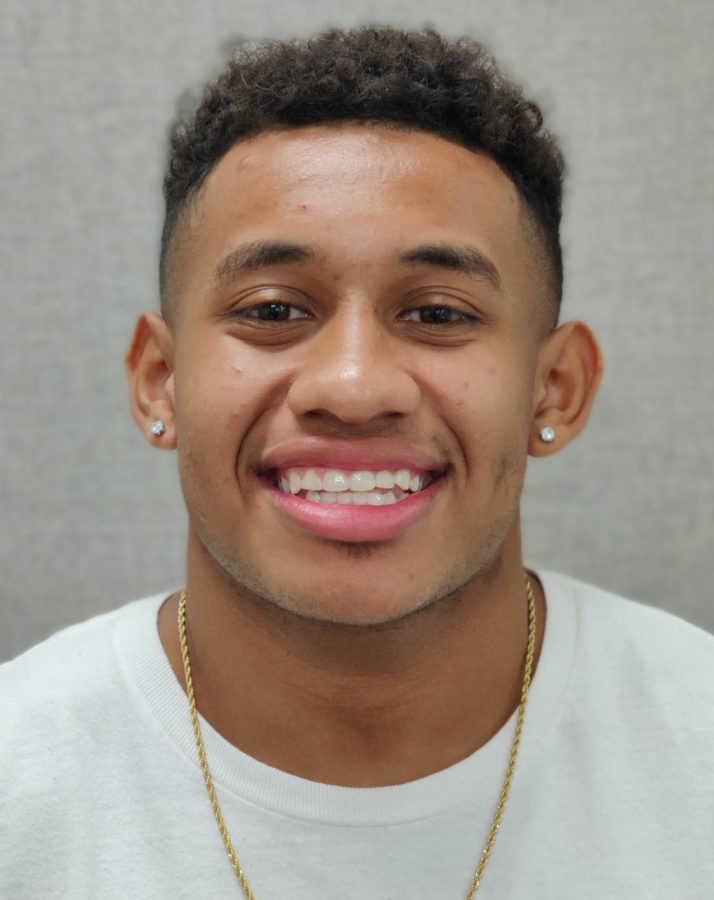 The National Football League just lost one of its brightest stars at its most important position. Those who watch sports or professional football closely must know about the controversial and sudden retirement of former Colts QB Andrew Luck.

In the age of quarterbacks like Tom Brady & Drew Brees playing into their late 30s and early 40s, Luck decided to walk away at 29 years old. Not many people would have the guts to do that especially after having a career year where he set career highs in completion percentage at 67 percent, touchdown to interception ratio at 2.5 to 1, and touchdowns at 39.

Many people are saying Luck quit on his team or retired too early. However those who criticize the man need to realize he’s a person and not just a player on their favorite team.

Andrew Luck did what he thought was best for his physical health, mental health and family. The only reason he’s retiring is because for the first six years of his career he basically had no offensive line resulting in him being sacked 156 times in his first 70 games which is over two a game.

So maybe if the Colts former GM Jim Irsay would have given Luck some kind of offensive line then the Colts wouldn’t be here. Now that it’s official their going to have to roll with backup QB Jacoby Brisett who’s arguably the best backup QB in the league. Not to mention a great o-line,great defense,solid receivers,and a good backfield with Marlon Mack and Nyeim Hine.

So fans just need to relax and enjoy their young team because they still have a very promising team. Perhaps even one that could charge all the way to Miami.