“Only Time Will Tell,” A Preview of Anthem 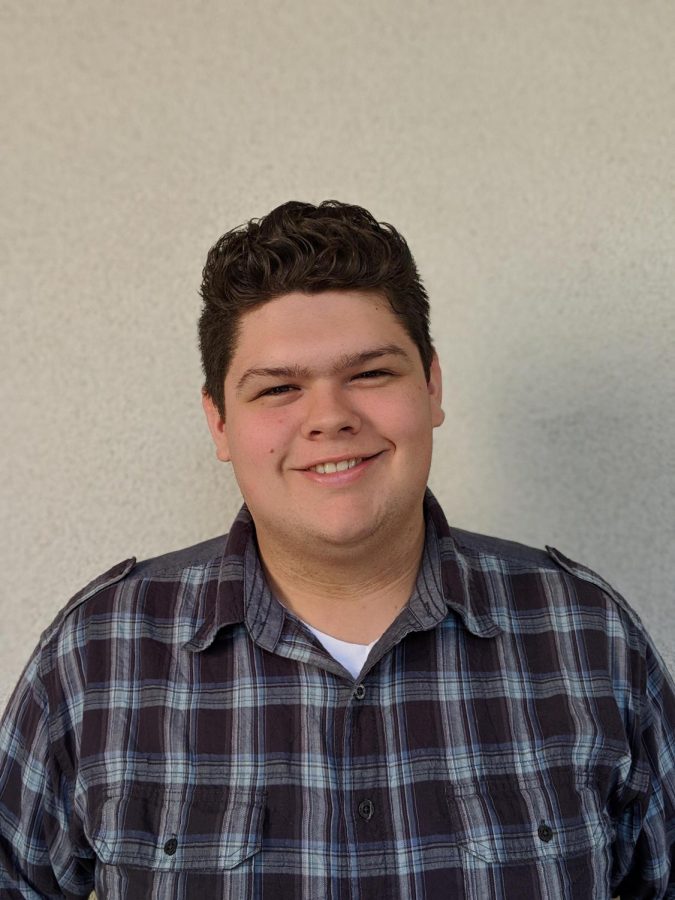 Developed by Bioware and published by Electronic Arts, “Anthem” tells the story of the Freelancers, elite pilots of futuristic weaponized mech-suits called Javelins, who defend the giant walled city of Fort Tarsis and protects its civilians.

It is “an unfinished world ravaged by the Anthem, an energy source of pure creation that causes catastrophic disasters, violent storms, and terrifying mutations.” In this world there are many baddies as well as opportunities for baller loot and adventure.

The player gets into their Javelin to bring some order and a sense of stability into this chaotic world by killing enemies and stopping the approaching threat called “The Dominion;” this militaristic society believes they can harness the Anthem and essentially wipe-out everyone that isn’t a part of their belief system.

The Javelins come equipped with class abilities and 2 customizable weapons. The player can personalize their loadout to fit their preferred playstyle. The selection of Javelins, as described on the Anthem website, include “the versatile Ranger, the powerhouse Colossus, the agile Interceptor, and the elemental Storm.”

Although visually striking, the game seems to be a for-pay reskin of Warframe, the 2013 free-to-play video game produced and published by Digital Extremes.

In both games, the player is essentially a mercenary that goes out and takes jobs, In Anthem, these missions are to protect the people of the Fort Tarsis. Similarly, in Warframe you are a mercenary taking jobs to keep the opposing forces in check.

Both games have the protagonist utilize a suit of armor that gives them superhuman abilities; for example: Warframes can shoot spiked whips out in every direction, while a Javelin can summon a lightning storm.

Warframe and Anthem both seem to have the problem of overusing the suits special powers. In the gameplay clips that have been shown of Anthem, most of the combat consists of using the Javelin’s abilities rather than using the guns in the player’s loadout. While the combat in Warframe is not as reliant on these powers, a large amount of it is spent using your abilities like chain lightning or gravity smash.

There is a reason for this ability spam, the enemies in both of these games can be very tanky, in the sense that they can have a lot of health and take a lot of damage from ballistic weapons before they die.  The solution is to use the overpowered class abilities that can be used way too often. Game design should not focus on one component of the gameplay too much or it minimizes the importance of the other aspects. Because the game makes abilities the most powerful, weapons can become obsolete very fast.

Is it worth the price?

Because the game is so similar to Warframe, it is difficult to say that it will for certain be worth the tag price. Coming at at about $60+ USD for the standard edition, the potential player should hold off on buying or pre-ordering the game until about 1 or 2 months into the full release depending on how the player feels about the reviews and gameplay.

Instead, the player should try out the free-to-play Warframe. Playing Warframe might give you a sense for how Anthem will feel, without spending the money.

Wait for the reviews to roll in before you decide. It has the potential to be great, but only time will tell if it will be the next big game, or if Bioware’s new title will bite the dust.